The Historic Ironwood Theatre will be showing the movie Starlight on Friday, August 12th at 7pm!

Bobby Drake, a reclusive down and out singer-songwriter, struggled for years with his meteoric rise and sudden fall from stardom until a new spark, in the form of a beguiling, young singer named Dez, tries to reignite the aging has-been’s passion for music and life. When the developing bond between the unlikely couple is cut short, Bobby descends into another downward spiral, an endless fall that’s broken years later when he unexpectedly reunites with Cosmo, his former band mate. A man on a mission to help his old friend release the specter of his lost love, Cosmo sets Bobby on a collision course with the dark night of his soul in the hope he’ll regain his once-magical songwriting touch. 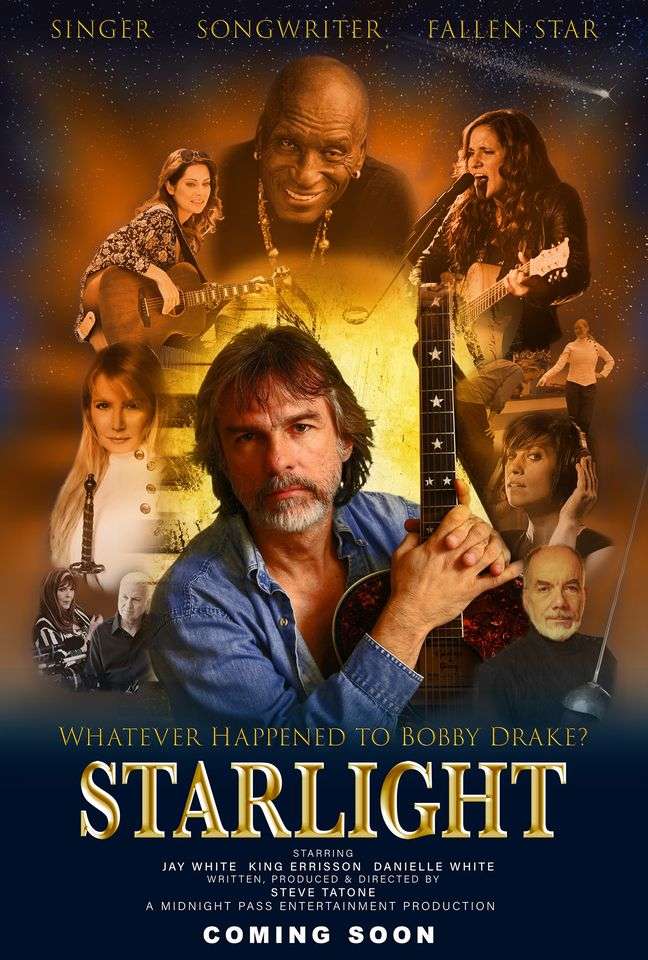