Folk’s Tunes: The U.P.’s Musical Traditions – Behind the Curtain

From the drum songs of Anishinaabe to the polka tunes of Viola Turpeinen, the Upper Peninsula’s musical history has wide cultural and ethnic roots. Presenter and performer Daniel Truckey, will talk about these traditions, play rare recordings and highlight the scholars who helped collect and preserve them for posterity. In addition, he will perform folk songs written about the Upper Peninsula by some of its most noted songwriters. Audience members will be entertained by this fascinating and artistic history of the Upper Peninsula.

The Behind the Curtain series presents accomplished scholars, artists and academics to lead provoking conversations and spark new ideas. Each event is free to attend, and donations are split between Theatre North and the Emberlight Festival. The 2022 Behind the Curtain lineup includes Folk’s Tunes: The Upper Peninsula’s Musical Traditions (August 7), Mary Burns and the Ancestral Women (August 14), and United in Diversity: a Special Film Screening (August 21). 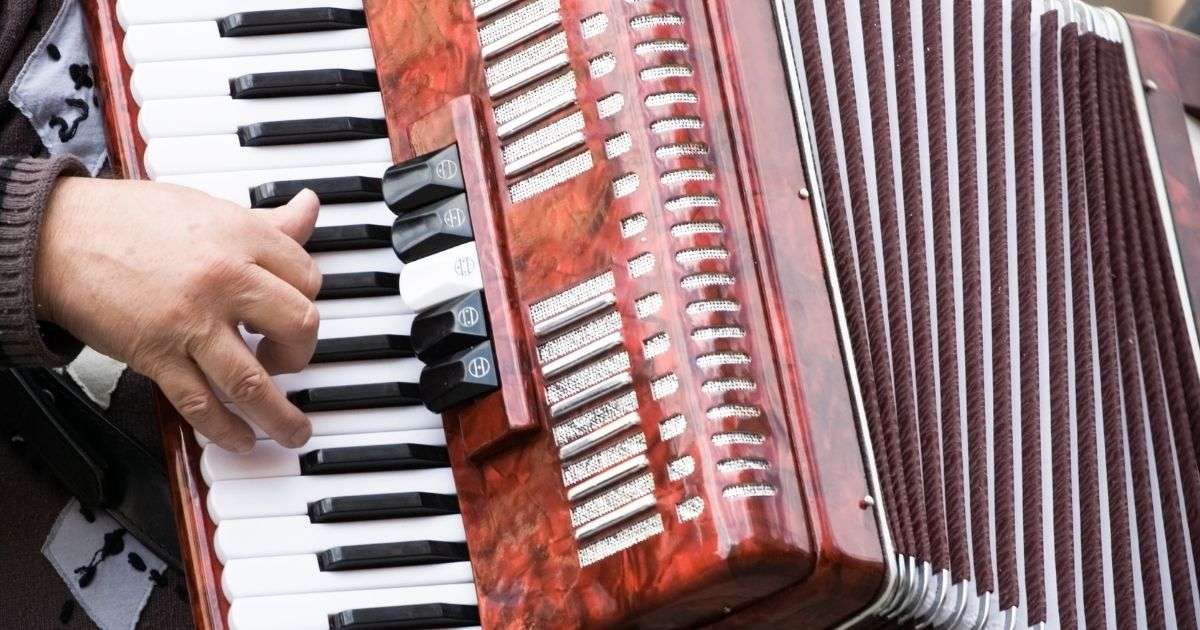